Dr. Andrew Alleyne received the B.S. in Mechanical and Aerospace from Princeton University in 1989, and the M.S. and Ph.D. degrees in Mechanical Engineering from the University of California at Berkeley in 1992 and 1994, respectively. He joined the Department of Mechanical and Industrial Engineering at the University of Illinois, Urbana-Champaign in 1994 and is also appointed in the Coordinated Science Laboratory of UIUC. He currently holds the Ralph M. and Catherine V. Fisher Professorship in the College of Engineering. He was awarded the ASME Dynamics Systems and Control Division’s Outstanding Young Investigator Award and was a Fulbright Fellow to the Netherlands where he held a Visiting Professorship in Vehicle Mechatronics at TU Delft. He is the recipient of the 2008 ASME Gustus L. Larson Memorial Award and is also a Fellow of ASME. He has been active in the ASME, the IEEE, and several other societies. 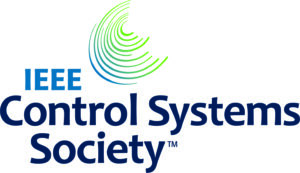 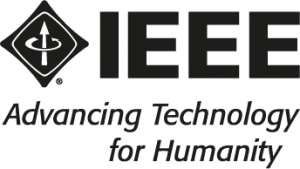 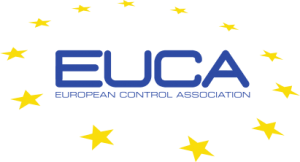 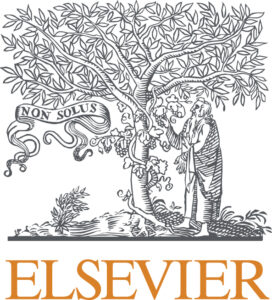